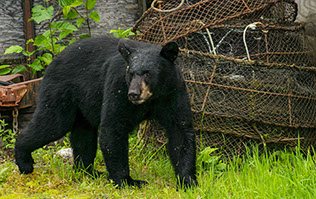 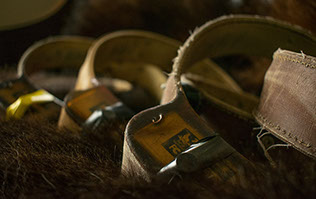 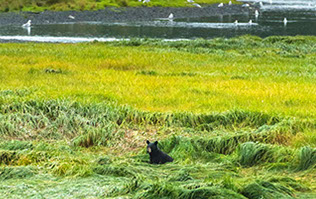 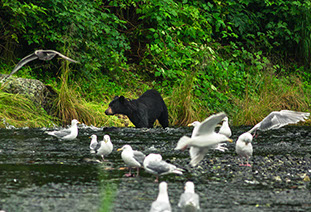 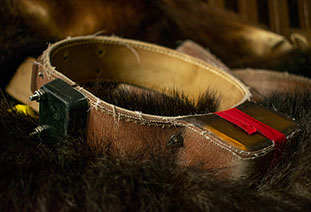 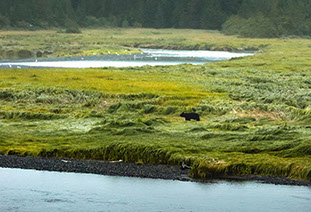 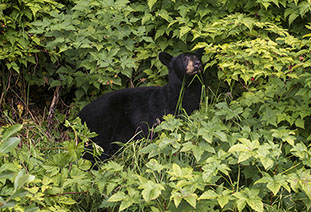 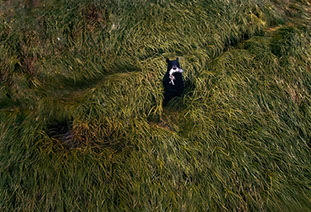 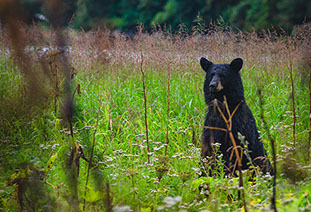 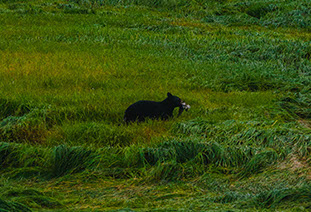 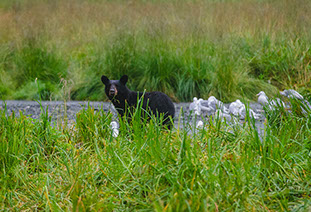 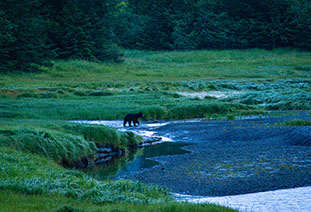 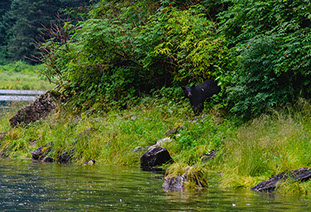 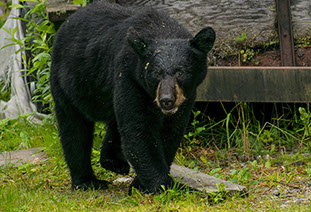 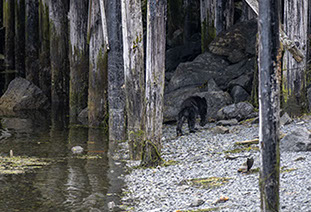 Bears are a fact of life in Cordova, Alaska. Residents are as unsurprised by the sight of a bear munching on salmon berries in the middle of town as city dwellers are by raccoons rifling through trash cans. Grizzly and black bears are a part of the living landscape, as are the rivers full of salmon and the trees and mountains that surround the little fishing town.

In many ways, bears are an integral piece to an ecosystem that makes Cordova a sustainable fishery habitat.

Bears forage for berries, spreading the seeds throughout the forest in their scat. They fish for salmon, dragging the carcasses into terrestrial areas where the fish bodies break down, bringing vital nutrients like nitrogen to the forest soil.

This summer, the amount of bear activity was striking, surprising some Cordova residents who’d become used to fewer and fewer bear sightings. After several years of a drastic decline in population – likely from overharvest in the Prince William Sound wilderness – the bears are making a comeback.

Researcher and wildlife biologist Milo Burcham is searching for answers to the population fluctuations in the patterns of black bear movements. Burcham works at the U.S. Forest Service in Cordova and runs the subsistence program in the Chugach National Forest; bears are considered a subsistence species to locals who hunt them for food.

The study is in partnership with the Alaska Department of Fish and Game and, since 2016, Burcham and other researchers have been trapping and collaring bears on islands in the Prince William Sound.

The collars collect GPS locations every five hours and transmit the data of individual bears via satellite. They also have movement and temperature sensors and store bear activity data every five minutes.

Burcham receives the data in an email every other day and is compiling it to better understand black bears’ use of habitat, especially around shorelines where they might be more vulnerable to hunting.

“We wanted to look at habitat use and how habitat use might affect survival of bears in the sound, survival through hunting seasons,” Burcham said. “And looking at if there is an avoidance of shoreline habitats where hunters get at bears, or if there's a sexual difference in use of shorelines, making males or females more vulnerable than the other.”

“A female with cubs might use habitat differently than a female without and so we want to know which females do and don't have cubs,” Burcham said.

The black bear population in Prince William Sound has been in decline since 2007.

The populations in the region are also understudied; only rough population estimates exist, and all bear management decisions depend only on the available harvest, or hunting, data, Burcham said. Since 2007, that harvest data has shown a decline.

“The state's harvest data show, has shown a drop from over 500 bears a year in unit 6d, which is Prince William Sound, to less than 100,” Burcham said.

Anecdotal reports from hunters and wildlife tourists also began to pile up, piquing the interest of the researchers.

“Reports came in consistently from all kinds of different users, groups, visitors in the sound, hunters, and eco-tour operators, all saying they just weren't seeing the bears in the sound like they had before,” Burcham said. “We pulled together a project to look at what bears are doing in the sound, what's happening with the black bear population.”

Before 2000, access to Prince William Sound was limited, which kept human activity and hunting in the area limited too. Since the opening of the Whittier Tunnel, it’s now possible for people to drive through to the shore of the western sound.

This increased accessibility could have led to over-harvest.

Coupled with a powerful snowstorm in 2012, which locals refer to as “snowpocalypse,” Burcham says these factors could have led to a drastic decline in the population.

“We can only speculate. We got 30 feet of snowfall that winter and two things could have happened: Some bears might not have got out of their dens,” Burcham said. “When bears did emerge, they didn't have much to eat for a long time.”

But this year, more black bears are emerging.

“We definitely have not had bears in town like this recently,” Burcham said. “Other areas in coastal Alaska have seen similar apparent declines and so something’s happened and the bears likely are recovering from that, so we're starting to see bears again.”

So many bears may be descending upon Cordova because some residents have been a little too complacent with bear safety.

“I think in that meantime, people have gotten a little bit lax about how they store garbage,” said Burcham.

Natasha Casciano has lived in Cordova since the early 90s. Some of her neighbors have begun to keep chickens, but it’s drawing unwanted attention.

“I think that somehow when we bring those animals in to the community, the bears can be enticed,” Casciano said.

The bears can be a nuisance to Cordova residents when they wander through town looking for food, but it can become a dangerous situation if they get too accustomed to human activity, said Theresa Tanner, fisheries biologist with the U.S. Forest Service.

Bears that linger too long in the town limits will either be relocated or shot and killed by local authorities.

Most Cordovians carry bear spray – a strong pepper spray meant to halt a bear in its tracks.

Burcham has been charged by a bear on three separate occasions but says they’re far less dangerous than they’re often made out to be in the media.

“Americans live in this culture of fear. We play up the danger of everything. sharks, bears or snakes – you name it,” Burcham said. “You want to have a healthy respect around bears, but to call them very dangerous I think is an overstatement.”

Burcham didn’t have to use his bear spray when he was charged, but he once shot his gun next to a bear to scare it away.

As more bears return to the area, more Cordovians are remembering to carry their spray.

Resident Dana Smyke lives a quarter mile hike down a trail on a salmon stream just outside of town. It’s a place where bears like to fish. A recent encounter with a bear running down the trail ended with Smyke flat on his back in the middle of the stream, looking up at the bear standing on a fallen log.

“He was giving me the beady eye. I thought he might take a swipe at me,” Smyke said.

Smyke’s dog, which had instigated the encounter, ran the bear off. Since then, has Smyke purchased fresh cans of bear spray for his whole family. It’s not that he’s afraid of the bears – bears are just a reality they live with, Smyke said.

“You know there's a balance between complacency and fear. You want to be in the middle there somewhere,” Burcham said. “You want a healthy respect, but you don’t want to be afraid to go and walk your own trails in your backyard.”