“When I was ten, my mother told me that I was The One.” For the past 46 years, Dune Lankard has felt pressured to live up to his mother’ prophecy. For the native Eyak tribe of Cordova, Alaska, he already has—but is it enough?

On a sunny June day on the waters of Prince William Sound, Lankard relaxed aboard his commercial fishing boat Deep Purple. The sun grazed his bronze skin and his dark eyes met the teal abyss ahead of him like an old friend.

Lankard, 56, is indigenous to these lands, a member of the native Eyak tribe that has called Cordova, Alaska, their home for the last 3500 years. Located within the Chugach National Forest range on the coast of Prince William Sound, much of the forested area beyond Cordova’s immediate town remains wild, able to elude the grasp of human greed. For the last 30 years Lankard has fought to keep it this way, quarreling with companies and individuals alike that persistently lust after the land’s natural wealth, “They call me a ‘radical’’, he said, “and all I want to do is keep things the same.”

Lankard’s achievements span far and wide, winning 33 of the 35 legal battles he has taken on so far, each time standing up for the environment by lending his voice and unwavering presence to an entity unable to do so for itself. He has even graced the cover of an issue of Time Magazine titled “50 Heroes of the World.” These accomplishments are impressive, but what’s even more impressive, is Lankard’s will to continue on in his fight despite years of hardship and immense personal loss.

The catalyst event that spurred the native Eyak into action was the 1989 Exxon Valdez oil spill, which occurred about 40 miles off the northwest coast of Cordova—right in Lankard’s backyard. This was it, he realized. Lankard knew that he had to stand by the environment, even if none of his loved ones would support him. “Sometimes you have to be the voice and the one who dances for the ones who cannot; you have to show up and be there for the ones who cannot defend themselves. In my life I decided that I could do that,” he said. Although his track record today gives him the utmost credibility, he didn’t always have that to lean on.

When Lankard first stood his ground, few people supported him, even amongst his close friends. “When I decided to speak up, everybody distanced themselves from me, for the rest of my life—and that hurt,” he said. Lankard found himself heavily leaning on his family for support throughout the first two decades of his fight. He was headed upstream without a paddle, but he trudged on despite large funding issues, the loss of friends, and no personal income for 20 consecutive years. Throughout those years, his family and spirituality were instrumental in his will to keep fighting. As long as their love and encouragement did not falter, he felt like he could take on the world—so he did.

Spirituality, in fact, is a force that empowers Lankard to do his best work. Following the 1989 disaster, he had the opportunity to address the Exxon Valdez Oil Spill Trustee Council. When the time came, Lankard produced a speech so moving that the next three speakers willingly gave up their spots so that he could have the floor for an extra 15 minutes. When he finished, a government official asked him to produce the notes he had used during his speech for the public record—Lankard pulled out a blank piece of paper.

With no notes or rehearsal, Lankard was able to pull off a speech that he said some likened to the infamously powerful speech that Chief Seattle gave when the Suquamish Tribe lost its land in 1854. He said this was all due to the power of his ancestors. “All I had to do was find the power within to find the courage to challenge my fears. Just show up and be heard,” said Lankard, “All I had to do is speak the truth; and that truth, from all of my ancestors, would be heard.”

Each of us relies on the natural environment to simply be. This bond overcomes differences in race, religion, ethnicity, gender, location, or age. “We are all indigenous to planet Earth, we just won’t make it to the moon fast enough,” said Lankard. Yet with his eyes, mind, and heart relentlessly fixated on strengthening this innate human bond, he constantly runs into those who disapprove of his actions. People have even tried to physically assault him; one man, he said, attempted to choke him. Typically, Lankard said he thanks his antagonists for taking an instant out of their lifetime to think about him. “That usually disarms them,” he said, “and I tell them, ‘you haven’t even taken a moment to have a conversation with me, yet you have somehow made a decision to judge me. You don’t even know me or what I stand for.”’

Unbeknownst to most of his opponents, what he stands for is us—for you, for me, for salmon, for bears, for all environments that harbor life, “Everything I do is for the community. Everything is for their benefit,” he said.

For Lankard and other Alaskans, healthy fish populations are essential to their own communities. In Cordova, fishermen rely on world-renowned Copper River salmon to make their living. What Lankard has accomplished, and what he continues to fight for, is invaluable to these communities—and to the human race.

As a species, Lankard feels that we have failed the planet, “We should already be starting the funeral at the rate we’re going,” he said. But that’s no reason to give up hope. Lankard takes his life day-by-day. He said that if people start to question past and current decision-making, and desire to make or to be the difference in the world, we will all be okay.

As divide continues to grip the nation, and the world, it is important to remember that to forge a path toward a positive future, we need one another. “We’re all indigenous to this place we call home, and I’m not done with it yet…We’re all in this together. We cannot run and hide. We need each other. We must figure out how to work together and support one another,” Lankard said, “to build alliances and partnerships that are about the future of the world.”

To foster a brighter, better future, we must start to teach and depend on the next generation. “We have incredible young people,” Lankard said, “We are going to have some really wonderful, wise leaders in the future.” He sees this through the eyes of his daughter, Ananda. She filed her first lawsuit at the age of one, against the federal government over climate change. “The first citizens in America to have standing, to have an argument heard about climate change in this court system, are the children of the future. How ironic is that?” Lankard said with a chuckle.

Lankard’s Eyak name is Jamachakih, which he said loosely translates into “The Little Bird that Screams Really Loudly and Won’t Shut Up.” After his decades-long fight for the environment, his name hasn’t failed him yet—and he has no plans on ever going silent. “We have to wake up. We have to dig down deep,” he said, “We have to pull courage out of ourselves. We need to be louder than everything else. We have to show up. We have to be counted. We have to fight for this planet.” 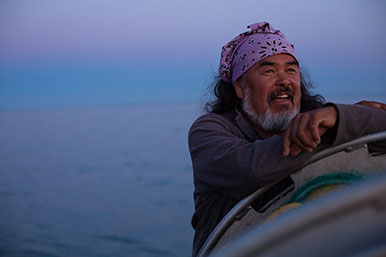 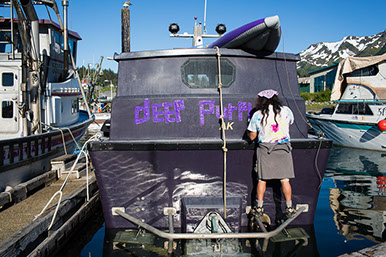 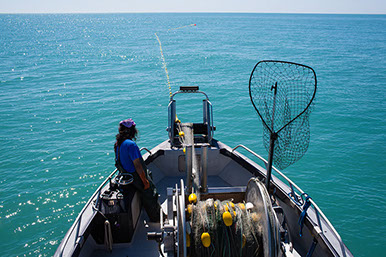 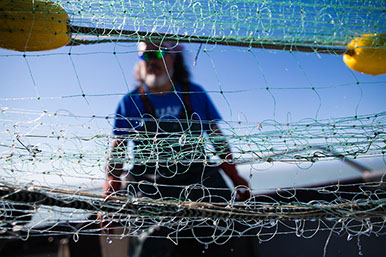 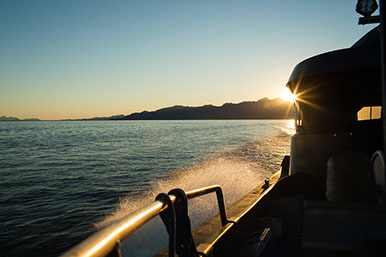 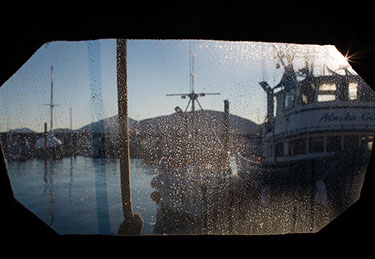 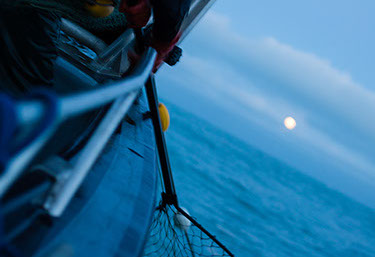 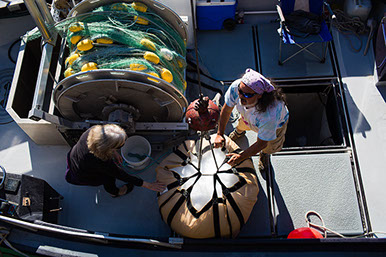 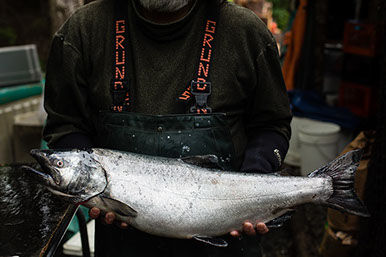 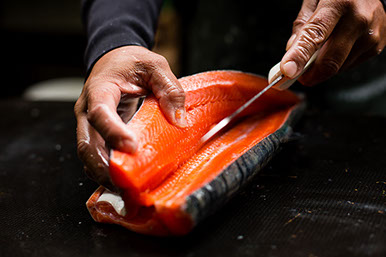 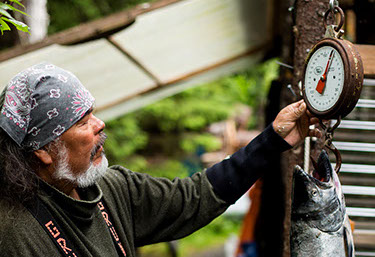